If you have any experience in the copywriting world, you know that us copywriters live and breathe by the AP Style Book. Whether you’re putting together a press release, crafting blogs for a website or developing blurbs for an email marketing campaign, AP style should be your guiding light towards a grammar and format-friendly piece of copy.

Associated Press style is widely used throughout public relations, journalism and marketing industries, and it is the style guide used in most newspapers, magazines and media outlets. It’s necessary to stay consistent throughout an industry, which is why we pride ourselves on being AP style pros.

Our communications team has put together a KM&A-inspired AP style guide, consisting of the AP style rules we use the most. Read on to get an inside look at the rules our comms team lives by.

Our communications coordinator, Graeme Eber, will be the first to tell you that the oxford comma is not an accepted writing rule in AP style (seriously, it’s her biggest pet peeve). Commas should separate the elements in a series but shouldn’t be put before the conjunction. Here’s an example:

This may be a culture shock based on what we were taught in elementary school, however, it’s a big deal in the AP style world. That’s okay though—it’s less typing for you to do right?

We could talk about numbers all day because of the sheer amount of AP style rules they have. Let’s start off with a basic one. Spell out numbers one through nine but use numerals for 10 and above as well as units of measure and ages.

When used at the beginning of a sentence, numbers should be spelled out completely.

When talking about a percentage, use the percent sign when paired with a number or decimal.

We constantly use dates in copywriting, whether we’re referencing an event date in an email reminder or creating a dateline in a press release. Here’s the lowdown on dates—AP style edition.

Months are always capitalized, and some are abbreviated when paired with a specific day.

Need a cheat sheet for month abbreviations? We’ve got you covered:

Years can be tricky, so let’s break them down in further detail.

Job titles are used often in copywriting, especially when creating a run of show for an event or writing copy for a professional bio. Titles should always be lowercase and spelled out when used without an individual’s name as well as when used in constructions that set them off from a name by commas.

However, when using formal titles immediately before a name, capitalize them. Formal titles usually denote a scope of authority.

Some titles are abbreviated and capitalized when used before a name—both inside and outside of quotations. These include Dr., Gov., Lt., Rep., Sen. and some military ranks, such as Gen., Col., Adm. and Cpl.

Similar to dates, time of day has a few rules to be aware of as well. Our most used time of day rule is that ‘a.m.’ and ‘p.m.’ are always lowercase and separated by periods.

Avoid using redundancies in copy like ‘we’ll meet at 10 a.m. in the morning’ or let’s grab coffee this morning at 8:30 a.m.’ Numbers should be used except for ‘noon’ and ‘midnight.’

We know that was a lot of information to take in, so don’t be worried—becoming familiar with AP style rules takes time. Not to mention, the book is edited every year! Next time you have a question about writing out numbers or dates, crack open your beloved AP style book—or bookmark this blog and take a quick peek! 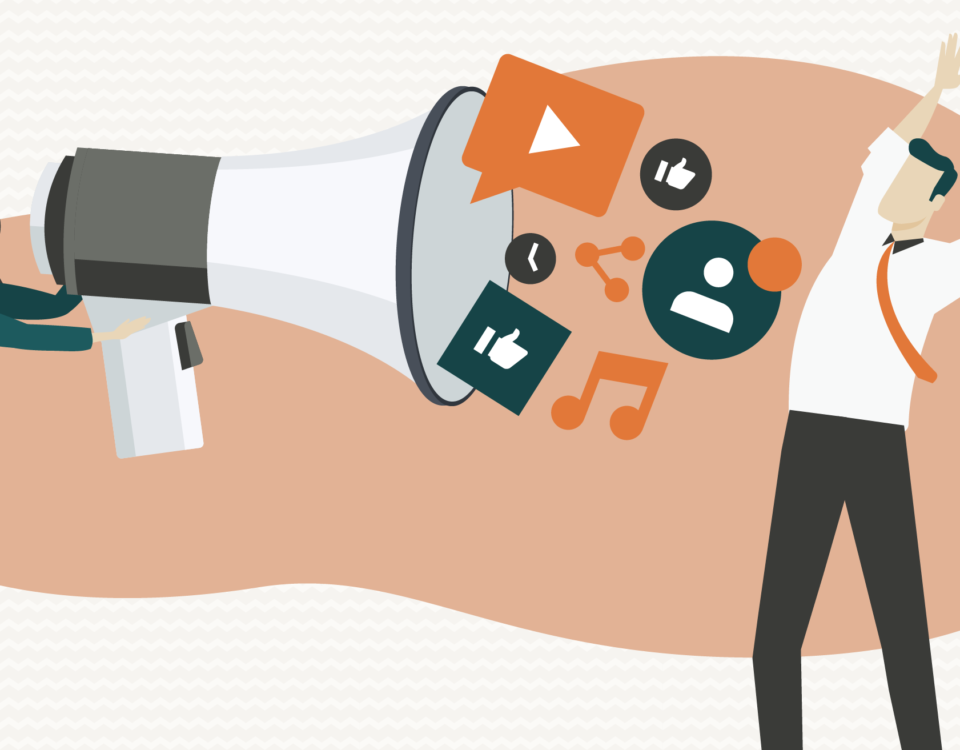 A Guide to Client Communication